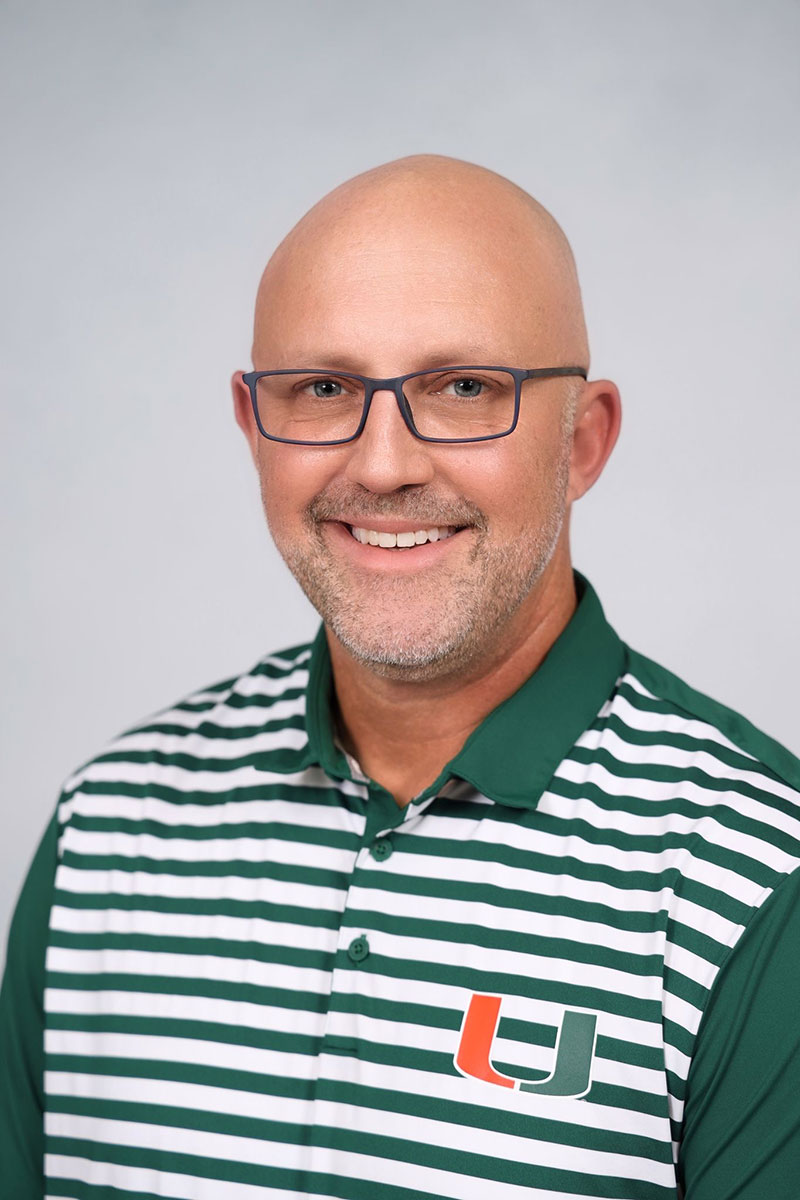 Prior to joining the UM Athletic Staff, Dr. Brooks has taken care of athletes at all levels, from youth sports up to the Professional level. His expertise in Chiropractic spine and extremity adjusting, as well as Kinesiotaping, makes him a great option for you and your family’s health needs.

Dr. Brooks has four terrific boys who are very much involved in high school and college sports.
Dr. Brooks himself had offers to play basketball at the collegiate level, however, he chose to focus on his dream of becoming a Chiropractor. Dr. Brooks enjoys coaching his boys, traveling with his fiancé, and playing golf.

Our mission at Dr. Bo Brooks is simply to serve you. We provide excellent chiropractic care to help our patients reach and exceed their health goals. We assess the patient as a whole. We want to address the main concern, but also lead you into a lifestyle of being pain free. We do all of this by offering an evidence-based approach to chiropractic care by utilizing chiropractic manipulation, soft-tissue techniques, therapeutic rehabilitation, and a variety of chiropractic services to help achieve your health goals. 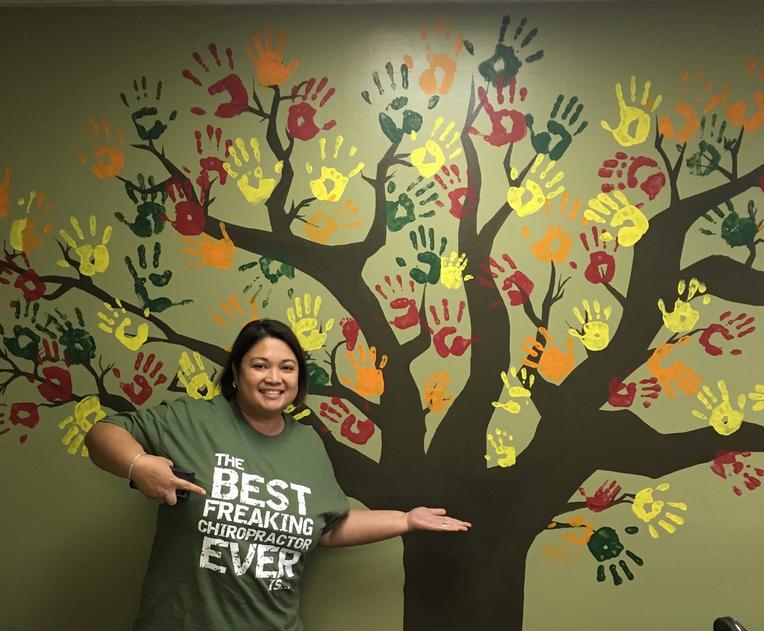